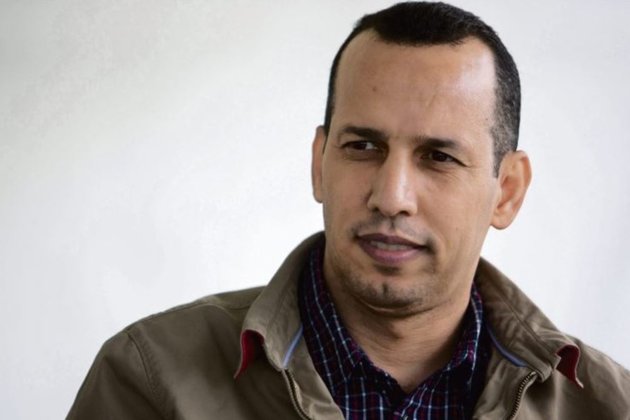 A leading Iraqi political analyst was assassinated on July 6 outside his home in Baghdad after receiving threats from Iran-backed militias.

Gunmen on a motorcycle fired shots at Hisham al-Hashimi, 47, in the Iraqi capital's Zeyouneh area and fled the scene.

Hashimi was later pronounced dead at the hospital.

He was one of the world's most prominent analysts of the Islamic State extremist group, Al-Qaeda, and militia groups in Iraq.

Hashimi appeared regularly on television and his expertise was sought after by government officials, journalists, and researchers.

Recently he had spoken out against the power of Iran-backed militias and corruption among Iraq's political elite.

No group immediately claimed responsibility for the killing, but friends and family say he had recently faced threats from Iran-backed militias.

Iraqi Prime Minister Mustafa al-Kadhimi said in a statement that security forces would 'spare no effort' in pursuing the killers of the political analyst.

'We will work with all our efforts to confine arms to the state, so that no force will rise above the rule of law,' the statement said.

Since taking up office in May, Kadhimi has vowed to rein in Iran-backed militias, which are accused of carrying out rocket attacks on U.S. military and diplomatic facilities.

Last week, security forces detained 14 members of the Iran-aligned Kataib Hezbollah group during a raid in Baghdad, saying that they were planning attacks on U.S. interests.

Under pressure, the government released all but one of the militia members days later, in a sign of how difficult it will be for the state to control paramilitary groups.

With reporting by AFP, AP, dpa, and Reuters 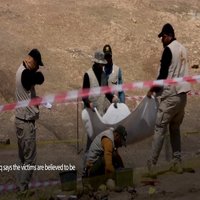 Iraq Finds Remains of 123 People in IS Mass Grave

News of the Day: Putin and Biden Set for First Face-to-Face Meeting

Biden Takes 'America Is Back' Message to Brussels 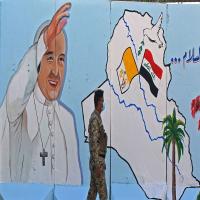 US House votes to repeal 2002 Iraq use of force authorisation

Iraq Finds Remains of 123 People in IS Mass Grave

Biden Takes 'America Is Back' Message to Brussels

News of the Day: Putin and Biden Set for First Face-to-Face Meeting 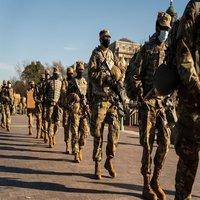 US House votes to repeal 2002 Iraq use of force authorisation 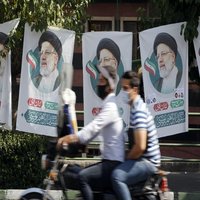 Iran presidential elections: who will win and what will happen next? 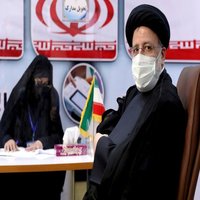 U.S. seen as more of a threat to democracy, than China or Russia