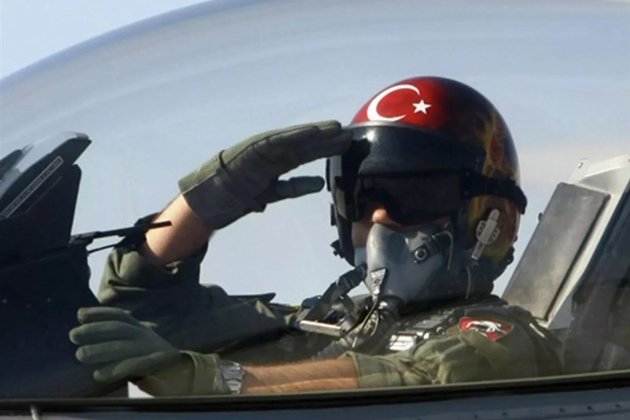 TEHRAN (Tasnim) - Turkish media said that the airstrike Ankara conducted over northern Syria may have been the precursor to a land operation.

Earlier, reports emerged in Kurdish media that Turkey had once again carried out an air attack against the city of Kobani in northern Syria.

Farhad Shami, the head of the media center of the Kurdish-led so-called Syrian Democratic Forces (SDF), said on Twitter late on Saturday that Turkish aircraft were attacking the city of Kobani, Sputnik reported.

Turkish state news agency reported citing the defense ministry that an air operation against YPG, the military wing of the PKK, or the Kurdistan Workers' Party (both designated by Ankara as terrorist organizations), was being carried out in northern Syria and northern Iraq.

It added that Turkey's operation was initially planned for Sunday night but was launched a day earlier after US officials, who were informed of the operation, deciphered it in advance.

The Counter-Terrorism Group (CTG) Kurdistan said on Sunday that the Turkish air force had conducted over 25 attacks on the positions of Kurdish armed groups in Iraqi Kurdistan and in northern Syria, eliminating 32 YPG militants.

Turkish Defense Minister Hulusi Akar said on Sunday that Turkey's most recent air strikes in northern Syria and Iraq destroyed PKK militant bases. According to Turkey's defense ministry, the air operation targeting YPG was carried out in accordance with the right to self-defense under Article 51 of the UN Charter.

Turkish Interior Minister Suleyman Soylu had said that there were suspicions that orders for the deadly terrorist attack that occurred in the center of Istanbul last Sunday came from the Syrian border city of Kobani.