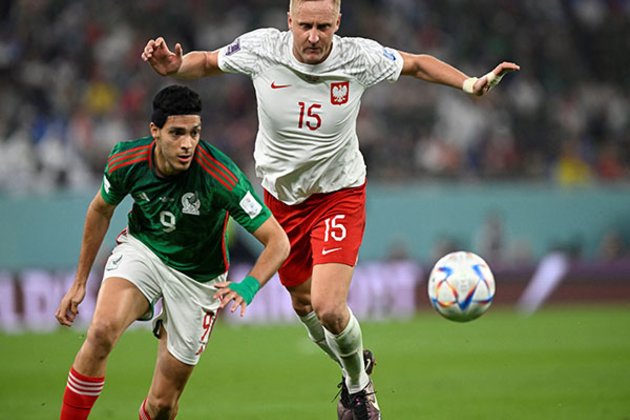 Doha [Qatar], November 23 (ANI): Guillermo Ochoa saved a Robert Lewandowski penalty as Poland and Mexico played out a goalless draw in a Group C match of the ongoing FIFA World Cup 2022 at Stadium 974 on Tuesday.

In a match devoid of actual attacking quality, Mexico were the more dangerous team, but Poland had the best opportunity to win all three points when Lewandowski was hauled down in the area by Hector Moreno and a penalty was granted following a VAR review.

Lewandowski picked himself up, but the 37-year-old goalkeeper Ochoa, who is playing in a record-tying seventh World Cup finals, stopped a meek penalty kick.

Ochoa's heroics inspired Mexico's players and their ardent fan base, but they were unable to turn it into a win, as a share of the spoils put both countries behind Group C leaders Saudi Arabia after one match, who had earlier surprised Argentina.

Wojciech Szczesny was driven off his position by Jesus Gallardo's run in the area, but Poland's defence was on there when the ball ricocheted beyond their goalkeeper. Within seven minutes of the game's restart, Hirving Lozano's long, dipping shot caused Szczesny to make a save before the VAR gave Poland a chance to tie the score.

Despite Mexican complaints, Moreno was found to have brought Lewandowski to the ground in the penalty area. However, goalkeeper Ochoa produced a fantastic save to prevent Lewandowski from scoring a goal from 12 yards.

The stage was created for Mexico to press forward and claim victory, but it did not occur as both teams settled for a point. (ANI) 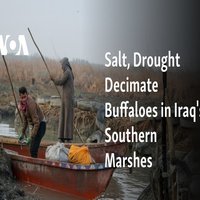 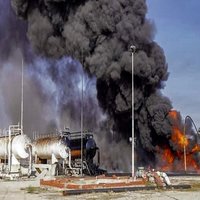 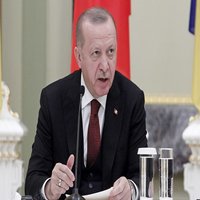 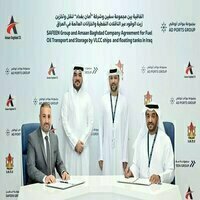 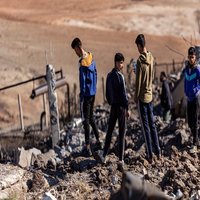 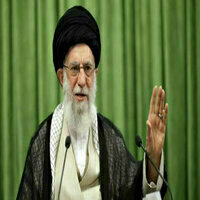 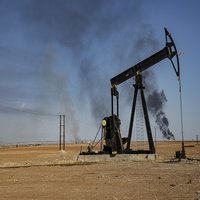 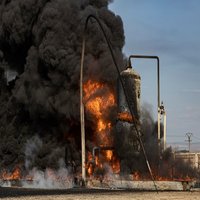 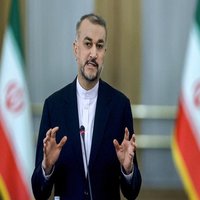 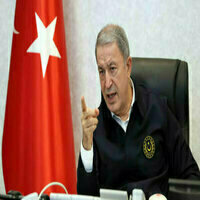 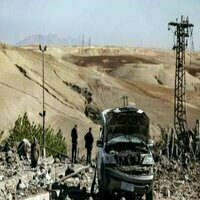 Syrian Kurds Say They Have Stopped Operations Against IS

'But You're a Woman': Iraqi Furniture-Maker Carves up Stereotypes

Missiles strike US base in Syria Pentagon 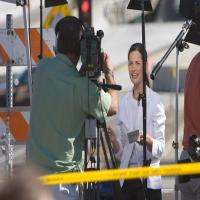 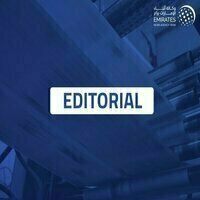 UAE Press: Lois Mitchell shows how the UAE looks after its elderly 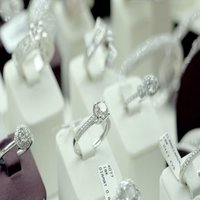 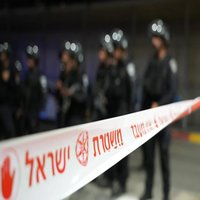 To save salmon, U.S. approves largest dam removal in history